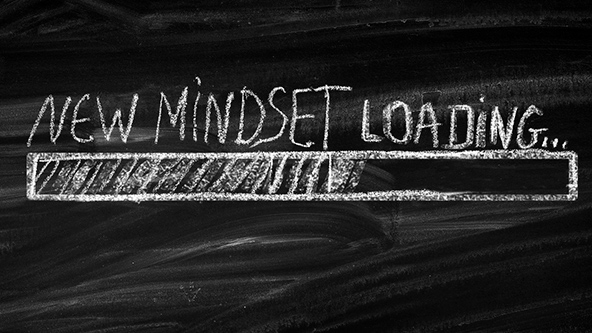 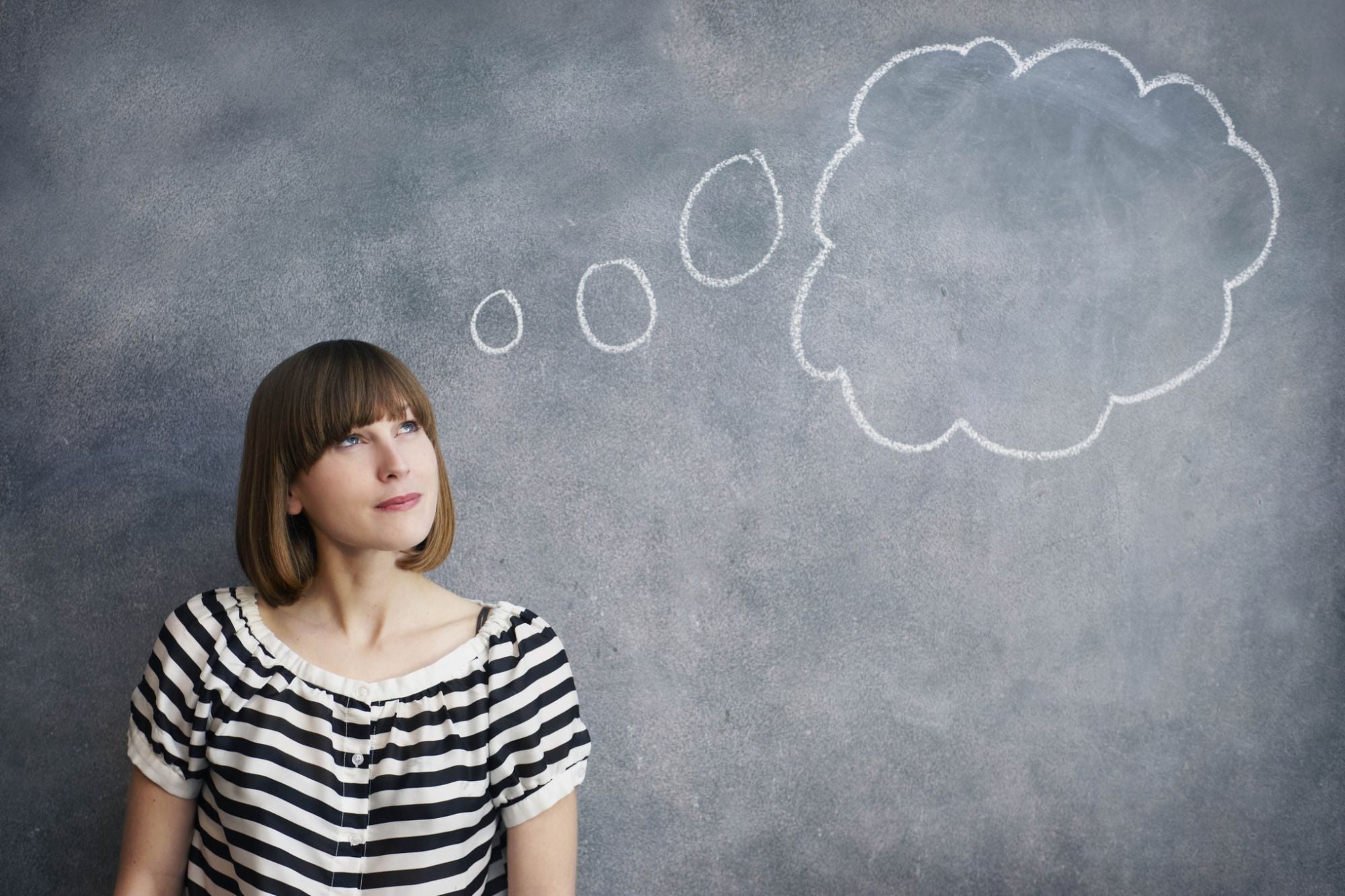 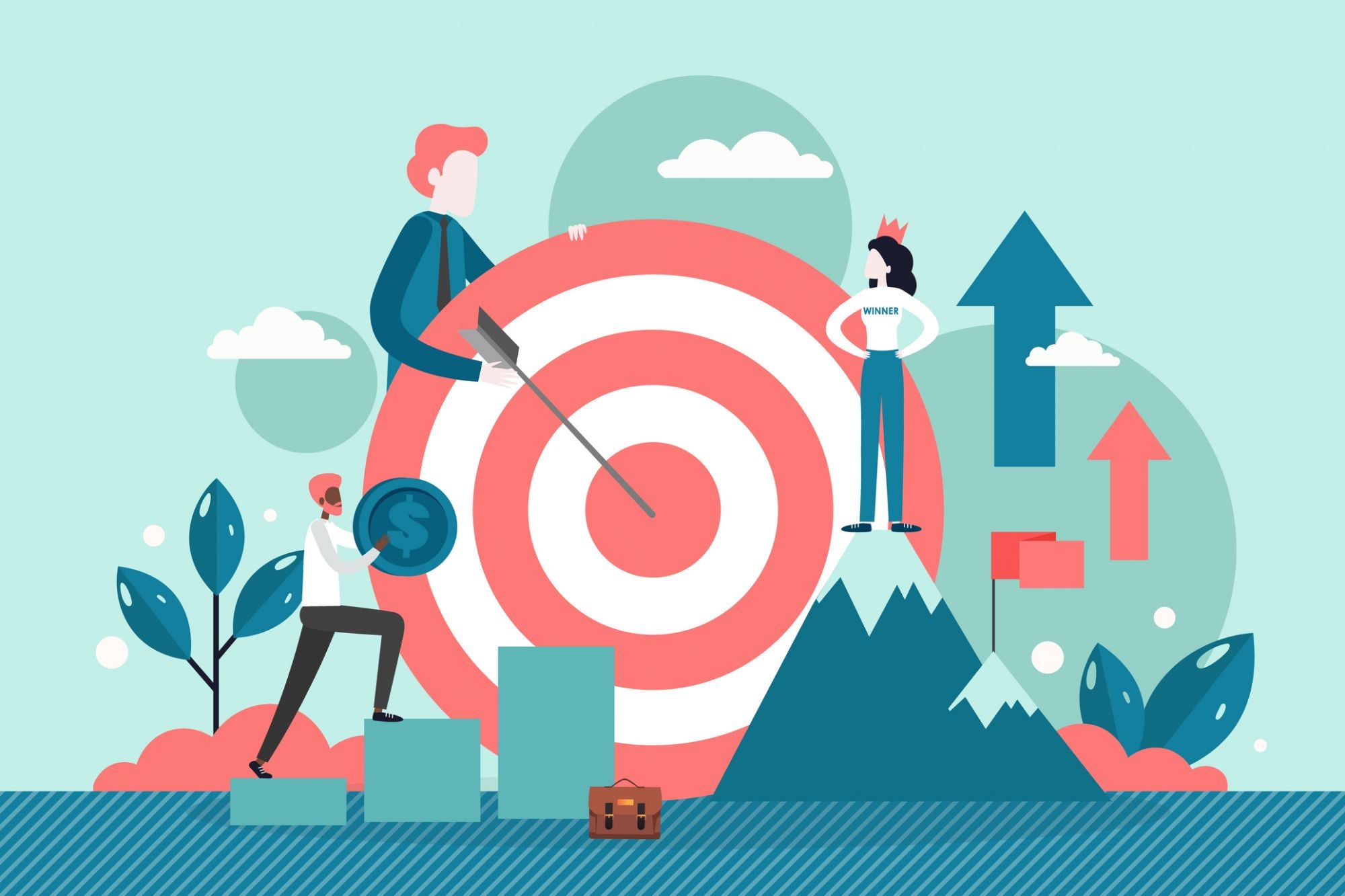 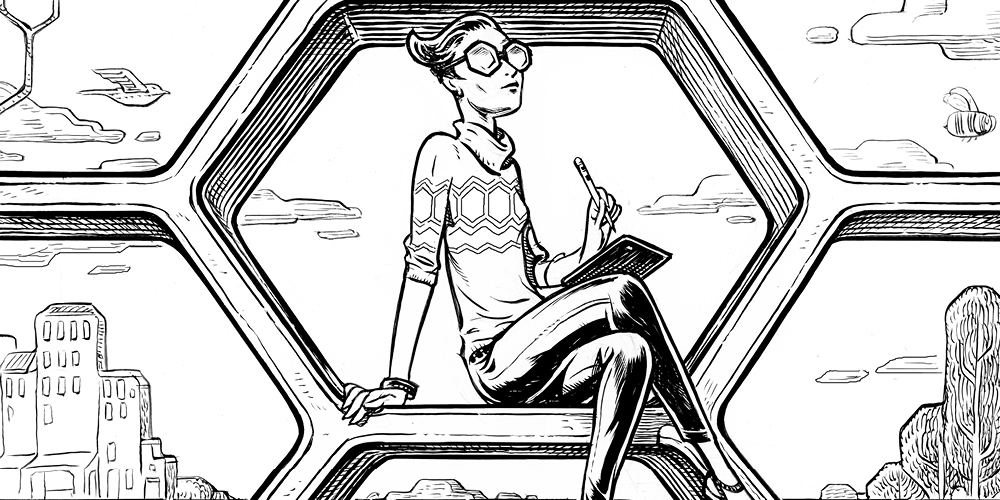 In a small suburb of Melbourne, two entrepreneurs are developing a technology that could mean big changes for the packaging industry.

Stuart Gordon and Mark Appleford are the co-founders of Varden, a company that has developed a process to take the waste material from sugarcane and convert it into a paper-like packaging product with the functional attributes of plastic.

Their technology managed to grab the attention of — and $2.2 million in funding from — Horizons Ventures, the venture capital fund managing the money of Li Ka-shing, one of the world’s wealthiest men.

It’s an opportune time to launch a novel packaging technology, as the European Union has already instituted a ban on single-use plastic items, which will go into effect in 2021. Taking their lead, companies like Nestlé  and Walmart have pledged to use only sustainable packaging for products beginning in 2025.

The environmental toll that packaging takes on the earth’s habitats is already a concern for many, and the urgency to find a solution is only mounting with consumers and businesses actually producing more waste in the rush to change consumer behavior and socially distance as a result of the COVID-19 global pandemic.

“I like technologies that focus on carbon reductions,” said Chris Liu, Horizons Ventures’ representative in Australia.

A longtime tech and product executive who had stints at Intel and Fjord, a digital design studio, Liu relocated to Australia recently and has actually taken himself off the grid.

Living in Western Australia, the climate emergency was brought directly to the top of Liu’s mind when the wildfires, which raged through the country, came within two kilometers of his new home.

For Mark Appleford, it wasn’t so much the fires as it was the garbage that kept washing up on the shores of his beloved beaches.

Over beers at a barbecue he began talking to his eventual co-founder, Stuart Gordon, about the environmental problem they’d solve if they had the ability to change things. They settled on plastics.

Working in Appleford’s laundry room they started developing the technology that would become Varden. That early laundry room-work in 2015 led to a small seed round and the company’s long slog to get an initial product in the hands of test customers.

Finagling some time with the New Zealand manufacturer Fisher and Paykel, the two co-founders put together an early prototype of their coffee pods made from sugarcane bagasse, a waste byproduct of the sugar feedstock.

“We worked backwards through customers to supply chain, which led us to material selection, which was something that would allow us to create a product that people understood,” said Gordon.

The production process has evolved to fit inside a 40-foot container that holds the firm’s machine, which takes agricultural waste and converts that waste into packaging.

Instead of using rollers like a paper mill, Varden’s technology uses a thermoform to mold the plant waste into a product that has the same properties as plastic.

It removes a complicated step that’s been essential to the current crop of bioplastics, which use bacteria to convert plant waste into plastic substitutes that are then sold to the industry.

“It looks like paper… you can tear it in half and it sounds like paper when you rip it, and you can throw it in the bin,” said Appleford.

Gordon said that the company’s containers are outperforming commodity based plastics. And the first target for replacement, the founders said, is coffee capsules.

“We went for coffee because it’s the hardest,” said Appleford.

It’s also a huge market, according to the company. Varden estimates there are more than 20 billion coffee pods consumed every year.

The King And Paupers

With the new money, Varden will begin manufacturing at scale to meet initial demand from pilot customers and is hoping to expand its product line to include medical blister packs in addition to the coffee pods.

“A pilot plant on the products we’re looking at is a pilot plant that can generate 20 million units a year,” said Gordon.

Both men are hoping that their product — and others like it — can usher in a generation of new sustainable packaging materials that are better for the environment at every stage of their life cycle.